After moving to Cumbria with his family in 2015, Ewen decided to set up his own recruitment company, focussing on relationship-driven and face to face recruitment, as it is this interpersonal aspect to recruitment that he enjoys and believes in.  Honesty, integrity and quality are core values.

Ewen is a qualified engineer with a BEng in Naval Architecture and a PG Diploma in Computer-Aided Engineering. He started recruiting in 1997 and, since then, has worked for large corporations and international recruitment agencies both in the UK and Australia, in various industries including Engineering, Telecoms and IT, as well as for smaller agencies and start-ups.

He was the Business Manager for Reed in Bristol for two years, running a large office and, since 2009, Ewen has focussed on the Engineering and Construction sectors.

The move to Cumbria has allowed Ewen to rediscover his maritime activities while also getting out on the lakes and fells in swimming or hiking gear.

Steph has a background in education and scientific publishing (publishing Architecture and Construction Management titles, amongst others), and has recruited in the engineering, construction and creative arts/design sectors both in the UK and Australia.

She works as an Account Manager and with prospective and successful candidates as well as running the back office.

She enjoys running, swimming and a good book. 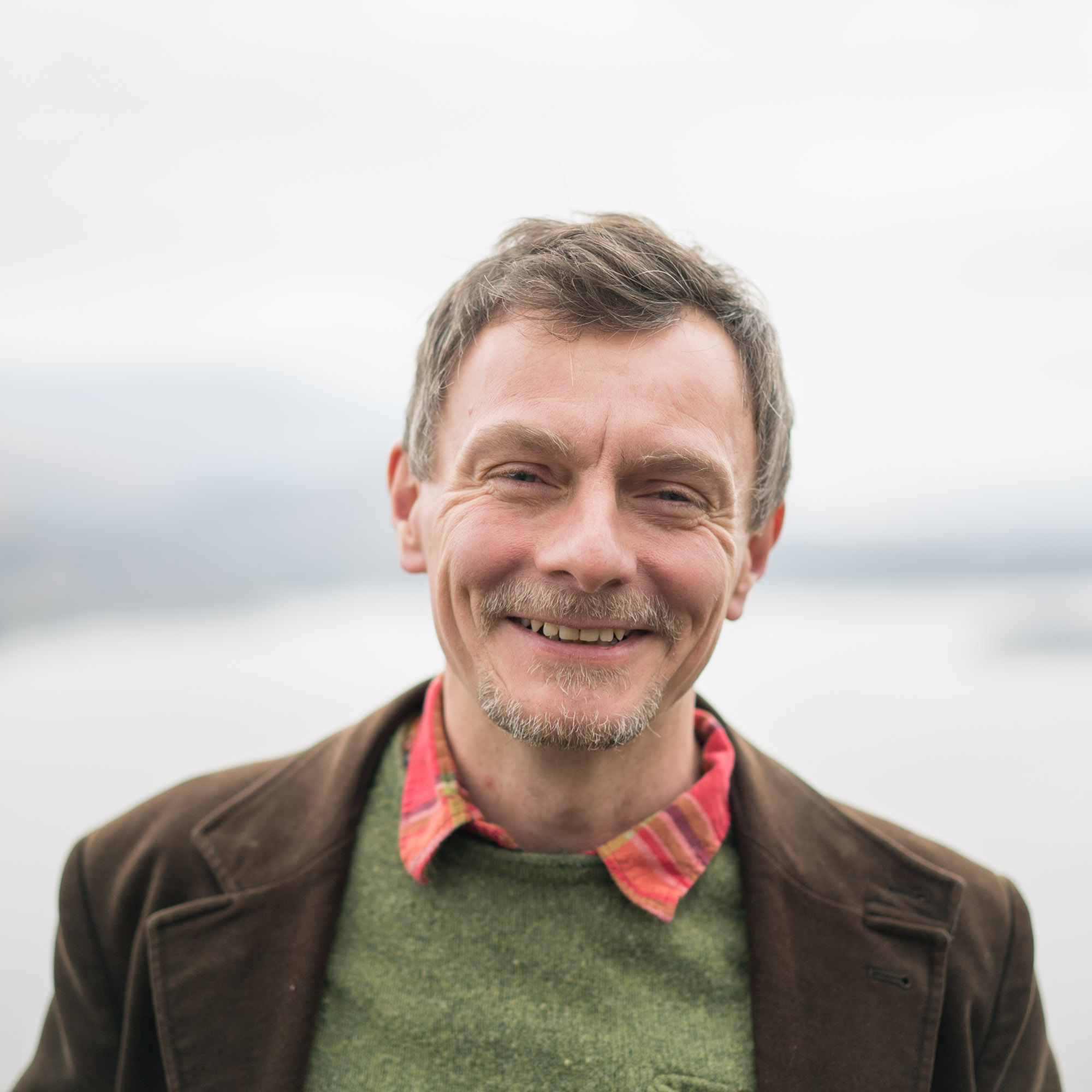 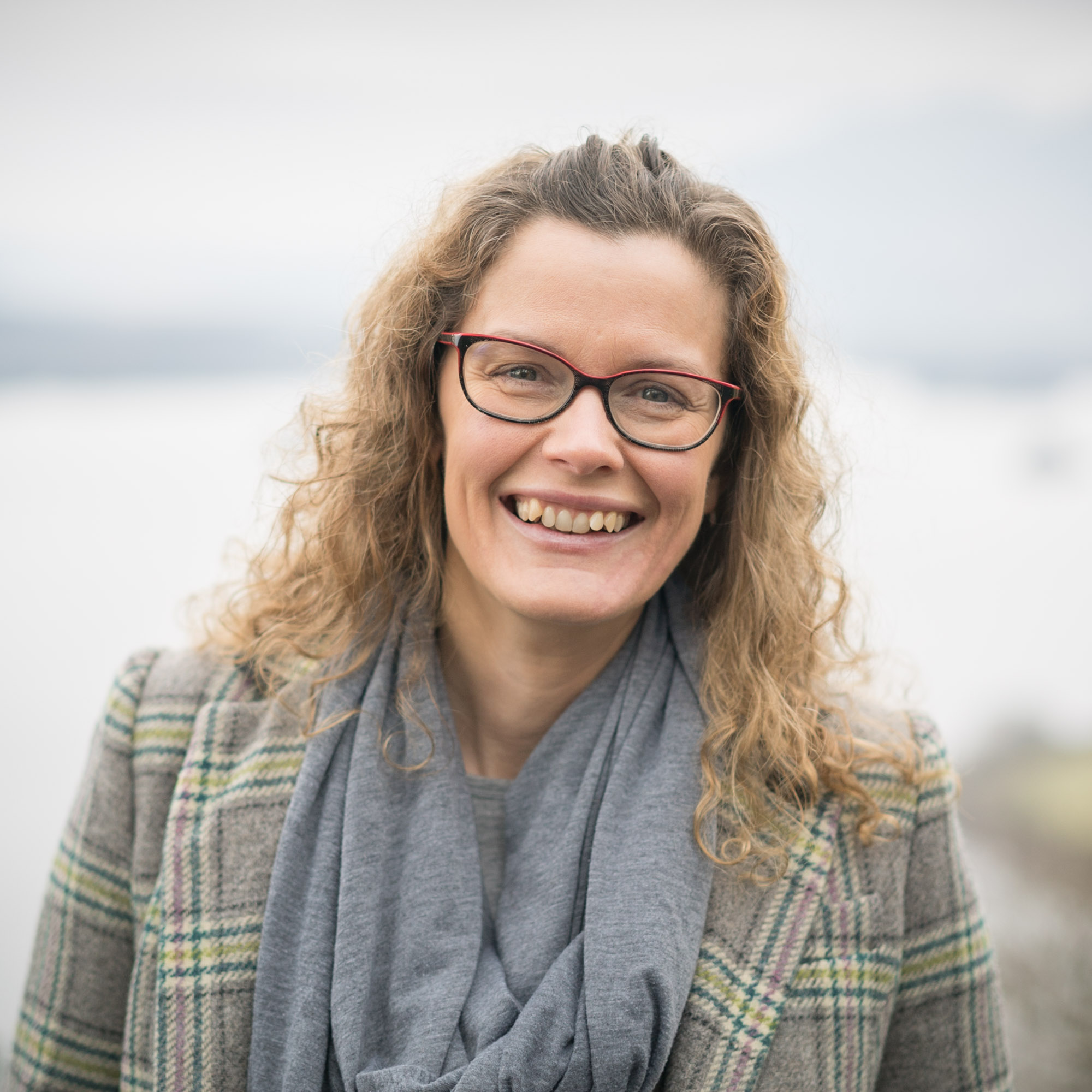